This page is a dedication to the beautiful dogs the charity have helped over the years, who have passed on from this life. They will forever be in our hearts. 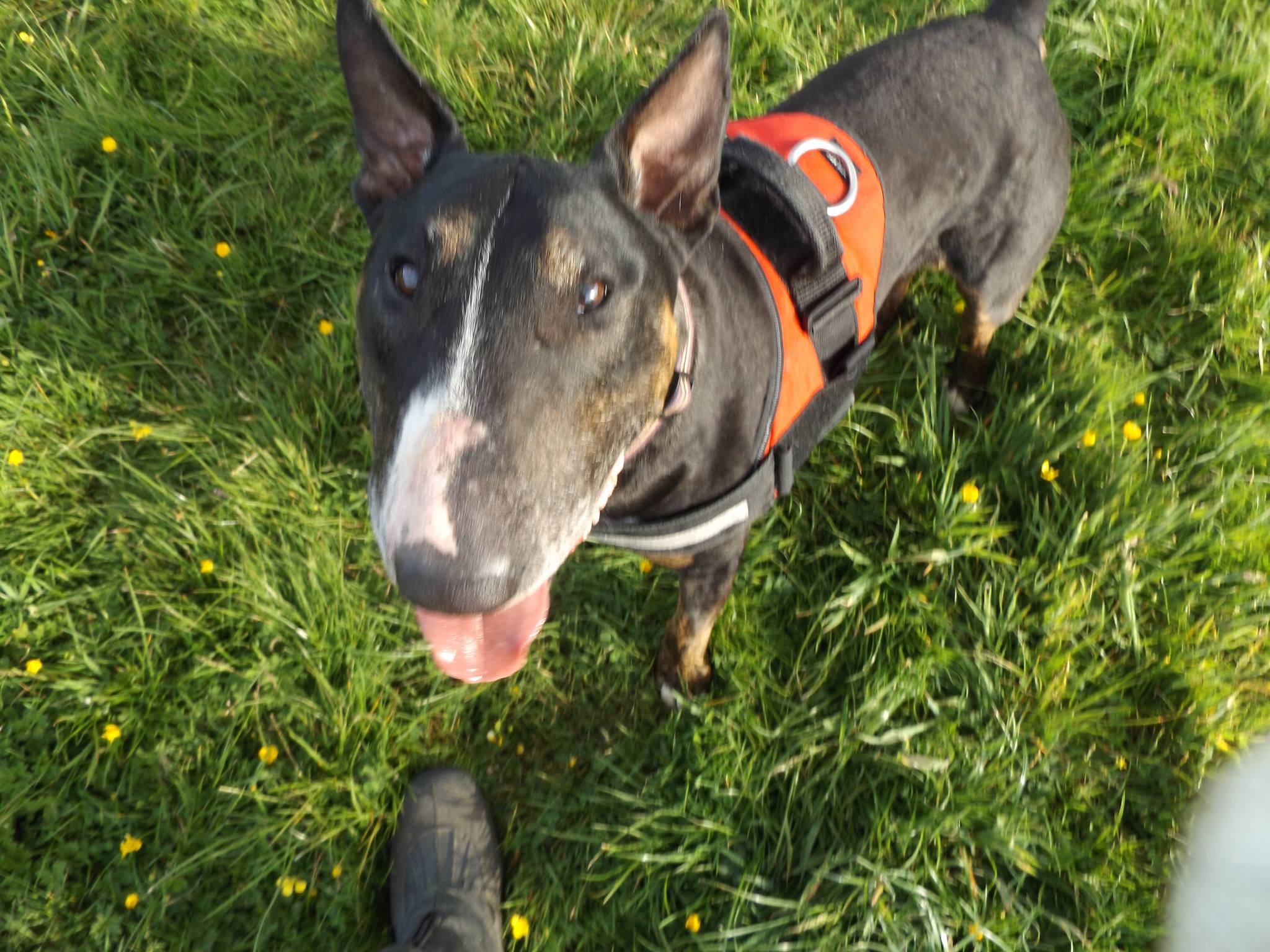 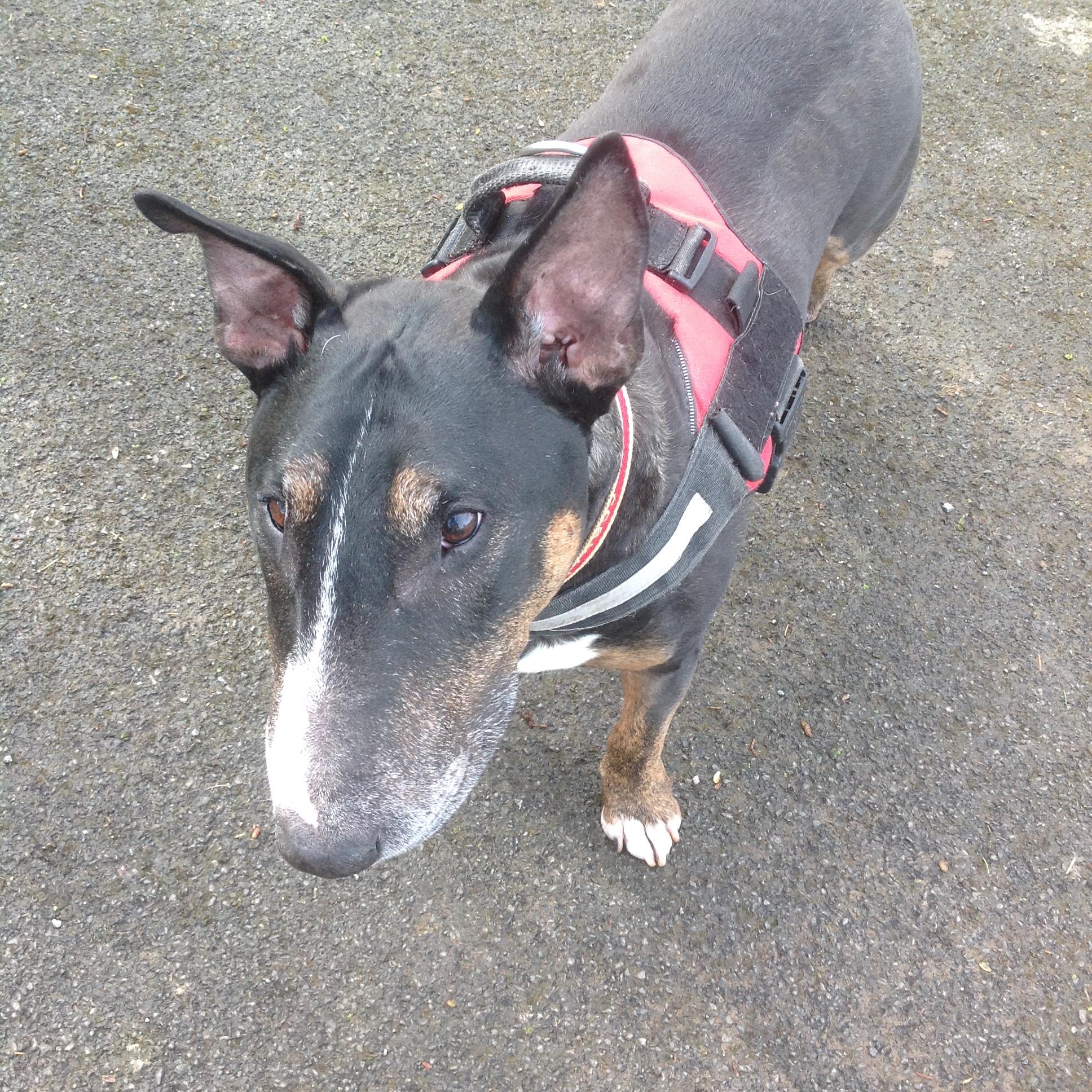 My previous Bullie, Rodney had just died, and 11 days later Gill phoned me to ask if I would go to Torquay to spring an older Bullie out of a pound in Torquay.
I was just leaving Southampton for Bullie Bash 4 in Woolacombe – so agreed to collect Ralph on the Monday, having changed my mind about being unable to take in another so quickly. 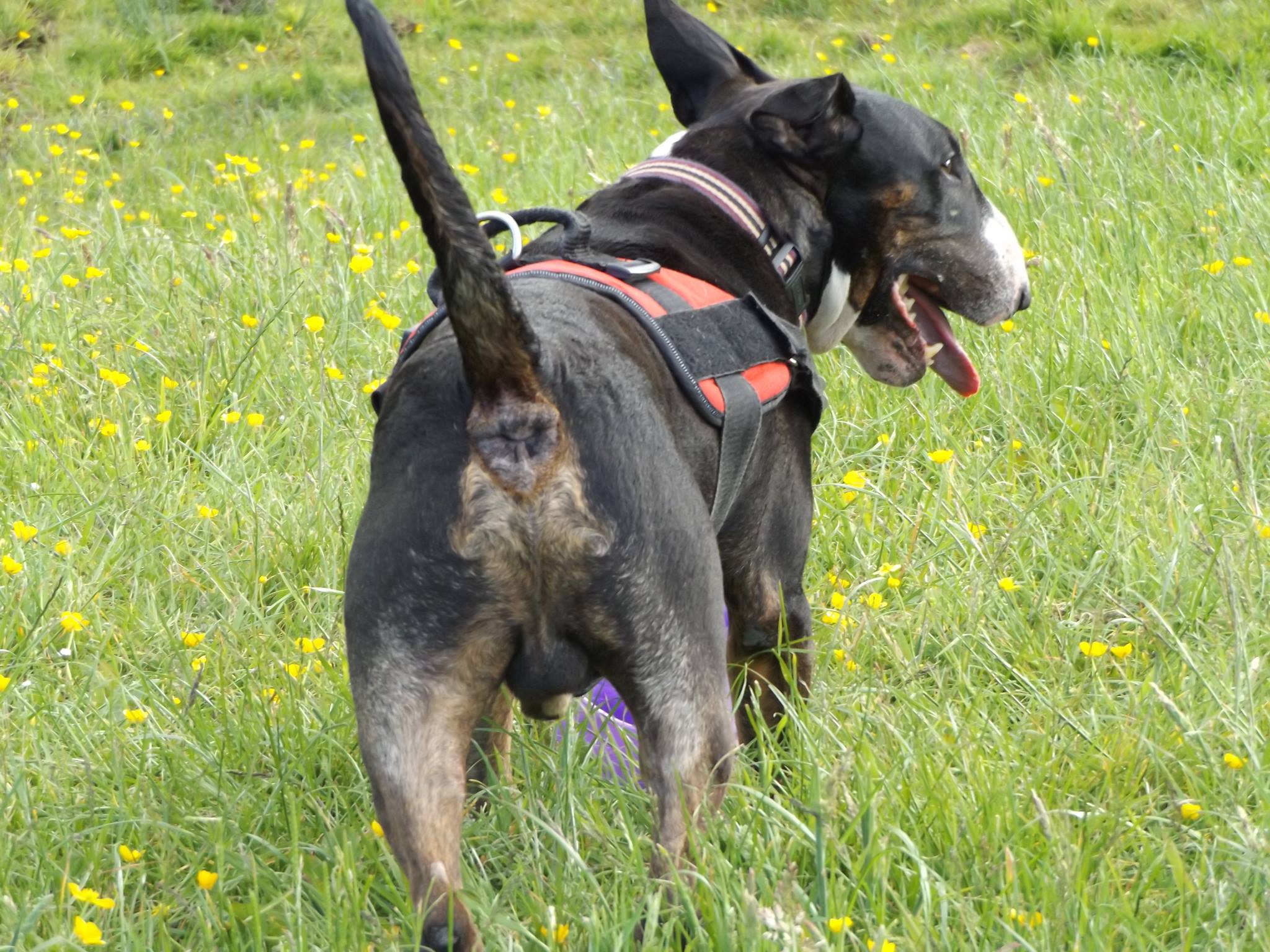 Ralph was with me for a little over two years and I loved him with my whole heart.
He set off for Bullie Heaven two weeks ago, after heart failure and fluid on his lungs finally began to defeat him. He was the calmest, most friendly, happy, tail wagging Bullie ever.

This final picture is of him at Bullie Bash 5, stood with his girlfriend Sapphire. Both had same heart conditions, both now gone and will be happily plodding around together. 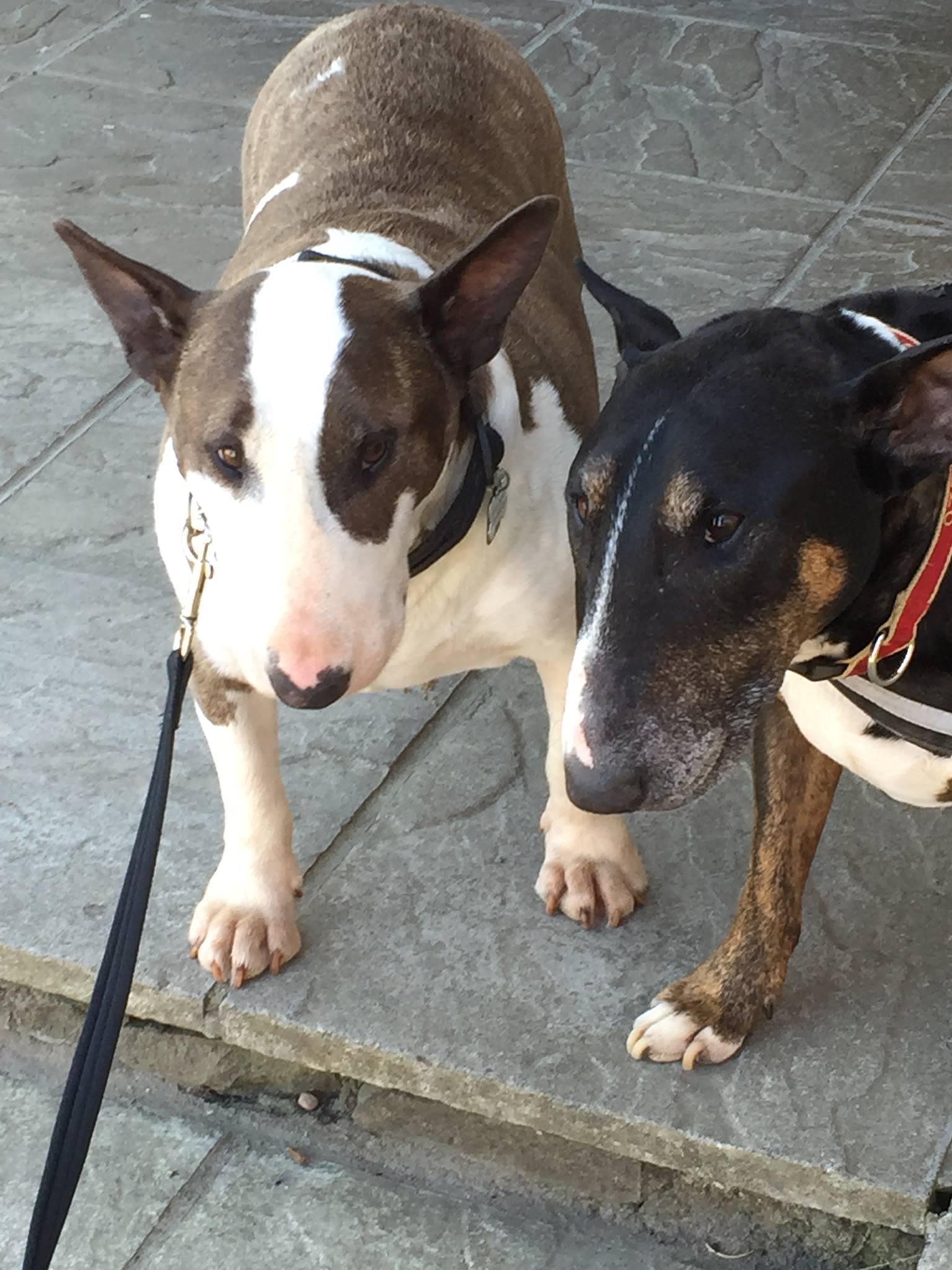 Fostering and adopting these older dogs is so rewarding – and even when they leave us – they leave their pawprints on our hearts.
We agree to make room in our homes and hearts for the next one …. who has already arrived!
– Cindy, 2017